You might have noticed that several physicians, nurses and other questionable members of society have recently posted about getting their covid shot and decided it was a great time to make fun of vaccine injury and people living with autism.

Since they are seemingly incapable of critical thinking, good judgement or empathy, I am going to lay it all out for them in this post.

Before I start the education, I would like to introduce you to the insensitive, uneducated class of 2020….

First up, Goldy Landau. She’s so hilarious, she almost made me donate to her Go Fund Me. Instead I decided to donate to another account for a parent that is trying to buy a wheelchair for their severely autistic child.

Jon with no h. So proud of himself his profile pic is of him with his surgery garb in full-effect. He apologized (sureeeee) and his FB is now down (sissy!), but this ENT who specializes in cleft palettes definitely needs to see a heart surgeon (hint: his is missing).

Update: Jon isn’t missing, he apparently changed his name since he was getting so much love from the internet. We see you Jon, errrrrrr, Bill.

Sara, Sara. We heard your employer is taking a lookie-loo into you. Maybe before you post insensitive things on the internet, you should consider if there are people out there whom may take offense. Crazy, right? I mean, only people like you get to say mean, hateful things towards members of our society and get away with it. You’re so special since you were doing it for your family, friends and patients – except those with autism.

Awe, now this guy here. I am sure the internet will find out who he is…. but for now, we dub thee, Heartless Asshat. He’s so cute, right? At least he got to spend the first half of his life as a fully functional human. I mean, fuck those people who spend their ENTIRE lives in diapers, non-verbal and unable to care for themselves, am I right, Sir Asshat?

So now that we are done with the name and shame portion of this post, let’s get to the reeducation, shall we?

What you may or may not know, in your limited wisdom, is that vaccine injury is real. That is why the Vaccine Injury Compensation Fund has paid out nearly 4.5 BILLION (with a B) in injury claims since 1986. Not sure you trust my info or screenshots right from the .gov website? Here ya go… click this.

I should note here that it is claimed that less than 1 PERCENT of vaccine injuries are reported to the Vaccine Adverse Event Reporting System (known as VAERS).

Here’s the vaccines responsible for the injury.

Since we’re talking about vaccine injury like it doesn’t happen, I felt like you should know you’re an idiot.

I would also like to point out that you had ONE VACCINE. ONE. You’re celebrating that you don’t have autism yet, but there are literally THOUSANDS of parents who watched their children fade away after MULTIPLE VACCINES AT ONCE. Would you like to see the current schedule for children?

Let’s see how you do when you get multiple shots at once like our children are getting. Here’s the CDC version if you aren’t convinced this schedule is real.

Oh, you thought that the fainting nurse was just a coincidence? Now stop for a minute to think that CHILDREN get MULTIPLE vaccines with MULTIPLE adjuvants AT THE SAME TIME. What happens when a child can’t handle it or their system is overwhelmed?

I am going to lay it out for you in simple terms, since you’re a simple person…. What happens when you pour water on an electrical system?

Are you picking up what I am laying down here?

Autism is The Real Epidemic

So you think it’s hilarious that 1 in 54 of our children have varying degrees of Autism? Since you’re uneducated about how vaccines and autism could be connected, I am going to lay this out for you….

Remember that one time when you took that medicine that completely chewed your stomach to pieces and you had to stay three feet from a toilet for days? This happens to me when I over do it on Vitamin C, but since you’re a know-it-all, I am sure you and yours are on the hard stuff, like antibiotics for you or your child’s endless ear infections, on the regular.

Since we take care of ourselves the old fashioned way, I will have to leave my Vitamin C experience as my example, but I am sure you’re getting the visual right about now.

Science Daily told us how vaccines impact gut microbes …. “Our research raises the intriguing possibility that the gut microbiota may play an important role in response to vaccines and susceptibility to enteric pathogens, or bacteria that affect the intestinal tract,” says the senior author on both papers, Claire M. Fraser, Ph.D., Professor of the Departments of Medicine and Microbiology and Immunology and director of the Institute for Genome Sciences (IGS) at the University of Maryland School of Medicine. “

So what happens when vaccines completely overwhelm the gut microbe? The gut-brain axis explodes.

The University of Washington said: “While the digestive tract and the brain feel far apart in your body, they are actually connected via a 24/7 direct line of biochemical communication, set up by special nerve cells and immune pathways. It’s called the gut-brain axis.”

But, I am sure you’re still not accepting that the connection between the gut and the brain exists or that autism and gut health are connected….

So what happens when a kiddo gets all of those vaccines at once and their immune system goes into complete overdrive?

“If your immune system is switched on for too long, it can lead to inflammation, which is associated with a number of brain disorders like depression and Alzheimer’s disease.”

You can read more about that here….

Maybe you’re starting to see the big picture now? If they KNOW that inflammation can cause depression an Alzheimer’s – both brain issues, maybe, just MAYBE Autism can also be created by the soup of an overwhelmed immune system that impacts the gut and therefore the brain.

Funny how pesky things like data is available to those who look for it. There is an EPIDEMIC of Autism in our country and people like those above refuse to acknowledge that SOMETHING is going WRONG with our children. The number is staggering – 1 in 54 in 2020.

So while you’re getting your vaccine and making fun of MILLIONS of Americans who live with Autism daily, maybe you should stop and actually open your eyes to what is happening in our population rather than blindly believing whatever it is they’ve shoved down your throat. 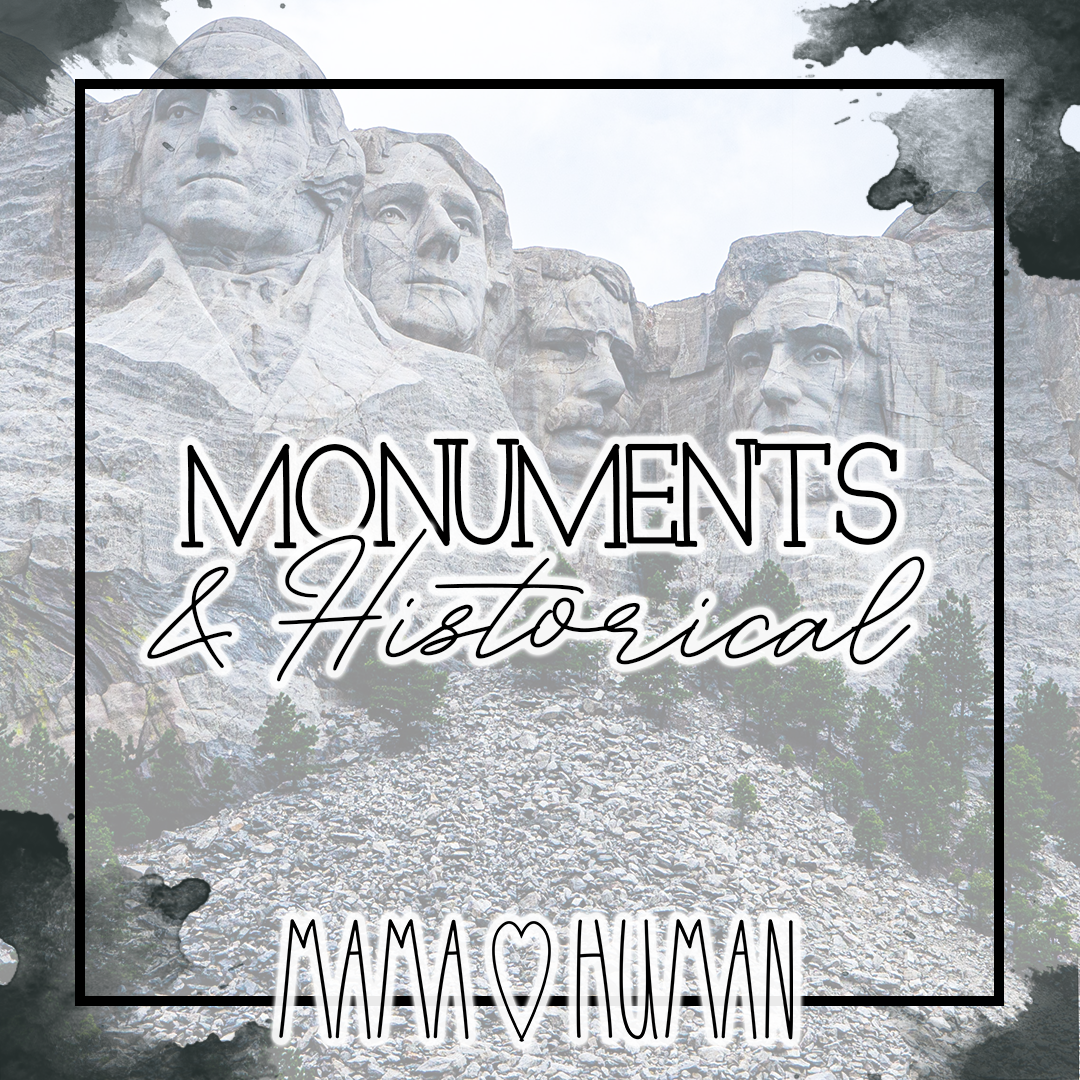 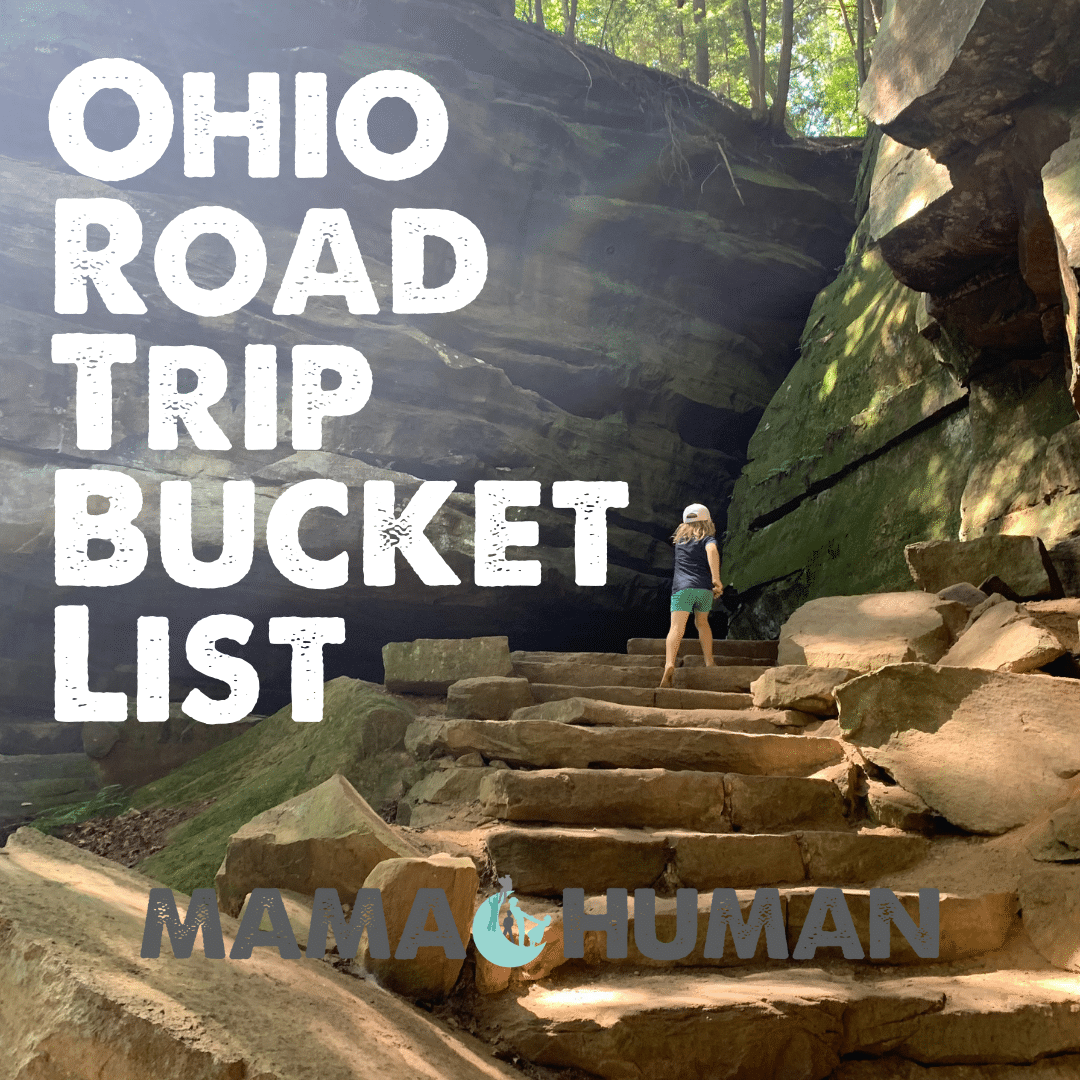