As a breastfeeding advocate that has spent 91+ months of my life nursing my own children, I love celebrating and encouraging breastfeeding. I personally feel that the connection I had with my children was even stronger due to nursing them.

I have to add, however, that I was not able to breastfeed ALL of my kids to the recommended 6 months of age. I did not realize there was SO MUCH support out there and stopped nursing one of our boys at three months old due to a lip tie that left my nipples bleeding and sore constantly for the whole experience. I literally cried every time he latched on.

Three of our four children were on the boob (that’s what we call it around these here parts) for at least a year until they self-weaned.

With allllllll of that said….

World Breastfeeding Week, initiated by the World Association of Breastfeeding Action (WABA) was created to bring support and awareness for breastfeeding. This campaign has gained traction in the last decade as social media advocacy and awareness has increased the number of children breastfed during their infancy to an incredible 83.8 percent.

And this post is in support of that amazing upward trend and to bring awareness and encouragement for women and families.

WHY BREASTFEEDING IS A PART OF THE HEALTHY PEOPLE INITIATIVE

The CDC has made it very clear why they support breastfeeding. Babies who are breastfed are at reduced risks for asthma, obesity, Type 1 Diabetes, lower respiratory disease, ear infections, SIDS and so much more.

WHICH STATES HAVE THE MOST BREASTFEEDING MOMS

The graph below shows there is a tremendous reluctance in the Southeast to breastfeed past six months. It has also been noted that children in rural areas are most likely to never breastfeed.

WHY DO MOTHERS STOP BREASTFEEDING BEFORE A YEAR

While there are various reasons that mothers stop nursing their children, including lack of support, work/life issues and more, the CDC states that lactation and latching issues, concerns about infant nutrition and weight, medications that are not safe for breastfeeding, and cultural norms in the area in which they live are also among the top reasons mothers stop breastfeeding before their infants are six months old.

“Optimal breastfeeding is vital to the lifelong good health and well being of women and children.

WHO and UNICEF recommend:

WHERE TO FIND SUPPORT

There are so many great places to get support for breastfeeding. YOU ARE NOT ALONE. Millions of mothers have faced issues that were be resolved by a loving support team.

You can search in your local area for a lactation consultant or consider reaching out for support from these trusted organizations:

We’re here for you mama! If you need support, encouragement or have questions, we’re talking about it in the Mama Human community. 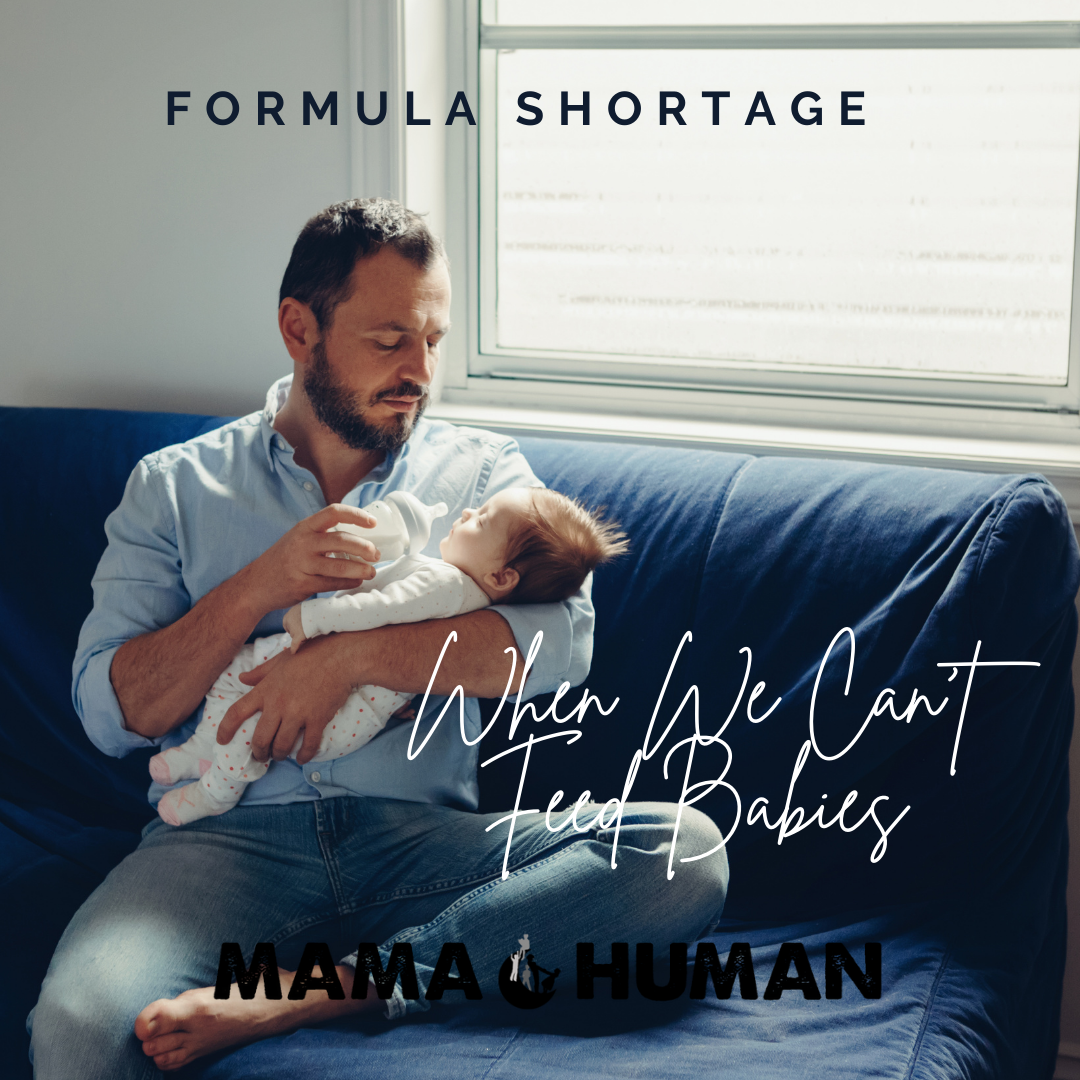 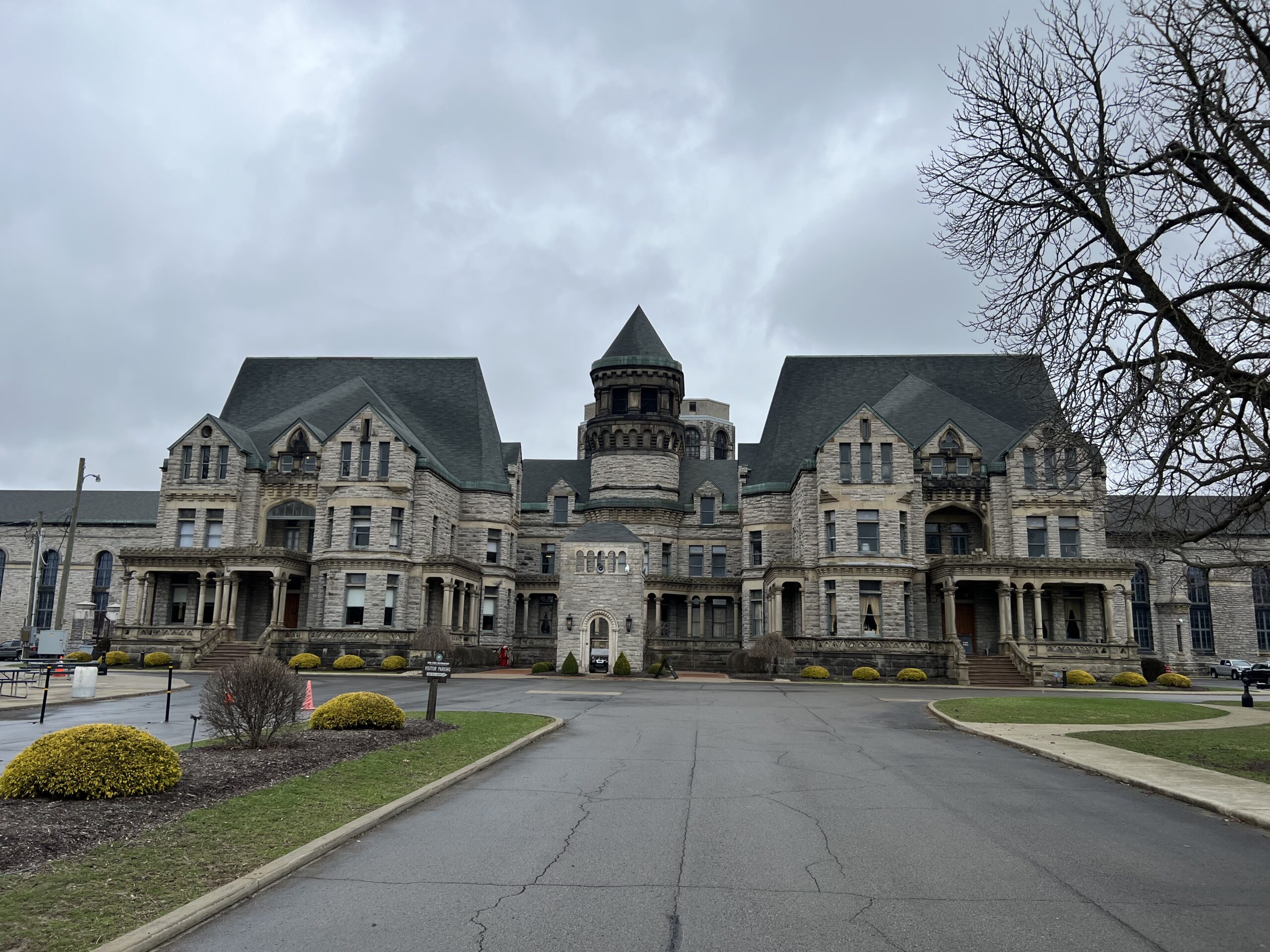