Something has happened to our food supply in the United States. You know it, I know it – everyone knows it. There isn’t one simple explanation as to why our population, particularly children, in the United States are failing to thrive – academically, emotionally, physically – but I do believe we can start chipping away at potential causes and maybe, eventually, get back on the right track.

I vote we put food at the top of the list.

Today the majority of our food looks like something from Frankenstein’s lab. He would be so proud. More than 70% of the food we consume is processed. Before you stop to defend processed food, I want you to ask yourself “What is Processed Food” and go Google it. Web MD says that processed food is food that has been changed in ANY way – including food that has been canned, baked or cooked in any way. I should note that processed and heavily processed are two very different things. Perhaps processed in terms of cooking, canning or otherwise changing food from it’s natural state to consume it should simply be called “prepared” – but that wouldn’t allow for the blatant gaslighting.

These heavily processed foods have so much Frankenstein in them that reading the label on it leaves you feeling like you just mastered Italian.

Whether it’s 60% like WebMD claims or 70% according to the infographic above, this data from Standard Process is hard to swallow. You would think with skyrocketing health, mental health and behavioral issues in United States children, we’d be slowing down on the salt, sugar and corn fructose syrup packed gut fillers. But it’s cheap. It’s easier to access than most fruits, vegetables and nuts for some people. Or maybe it’s just easier to grab that bag of potato chips. It seems inexpensive when you pick it up, but at the end of the day, it’s really exactly what it is – pure junk. It does nothing for your nutrition.

WHAT IS HIGH FRUCTOSE CORN SYRUP

THE PROBLEM WITH FOOD DYE

Nearly 10% of children in the United States are on medication for “emotional or behavioral trouble.” While there has been many reports of the connection between food dye and ADHD, as an example, there has been little press about it. In fact, I have heard very little from parents when it comes to children being diagnosed with ADHD and physicians asking parents to change diets – in particular – reduce the number of dyes in food.

Obesity in the United States has hit a fevered pitch with between 17% and 25% of American Children falling in the “Obese” category. 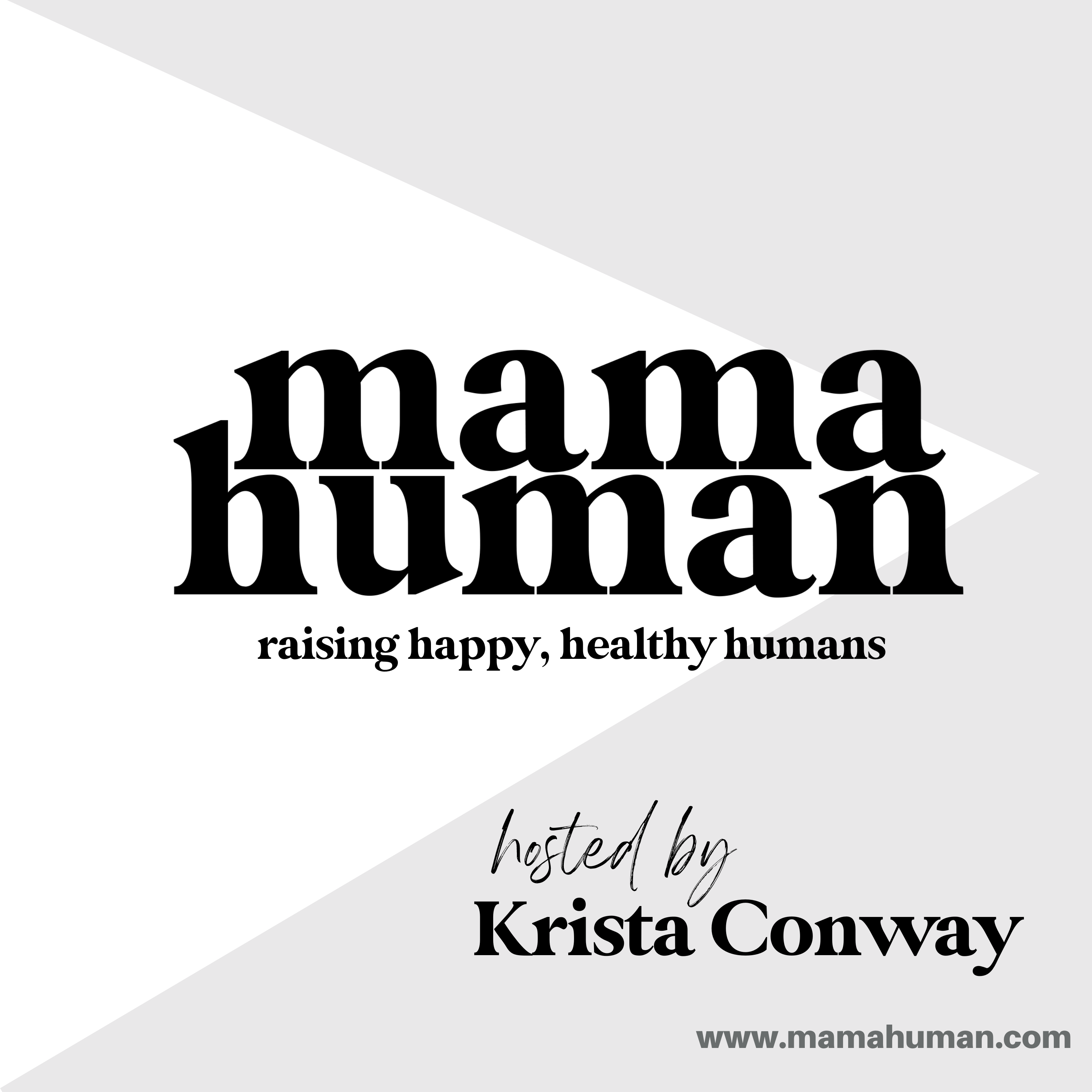 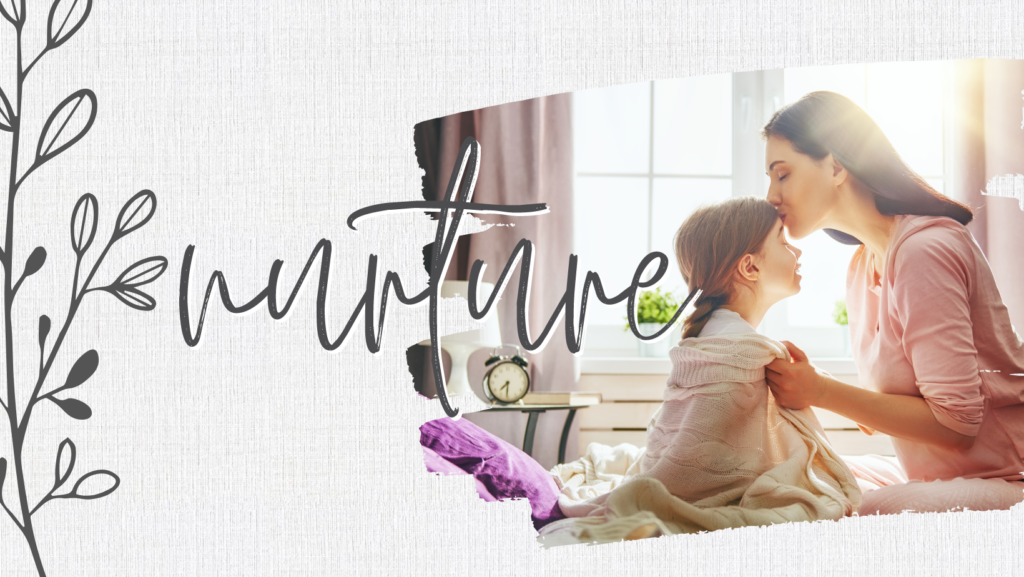 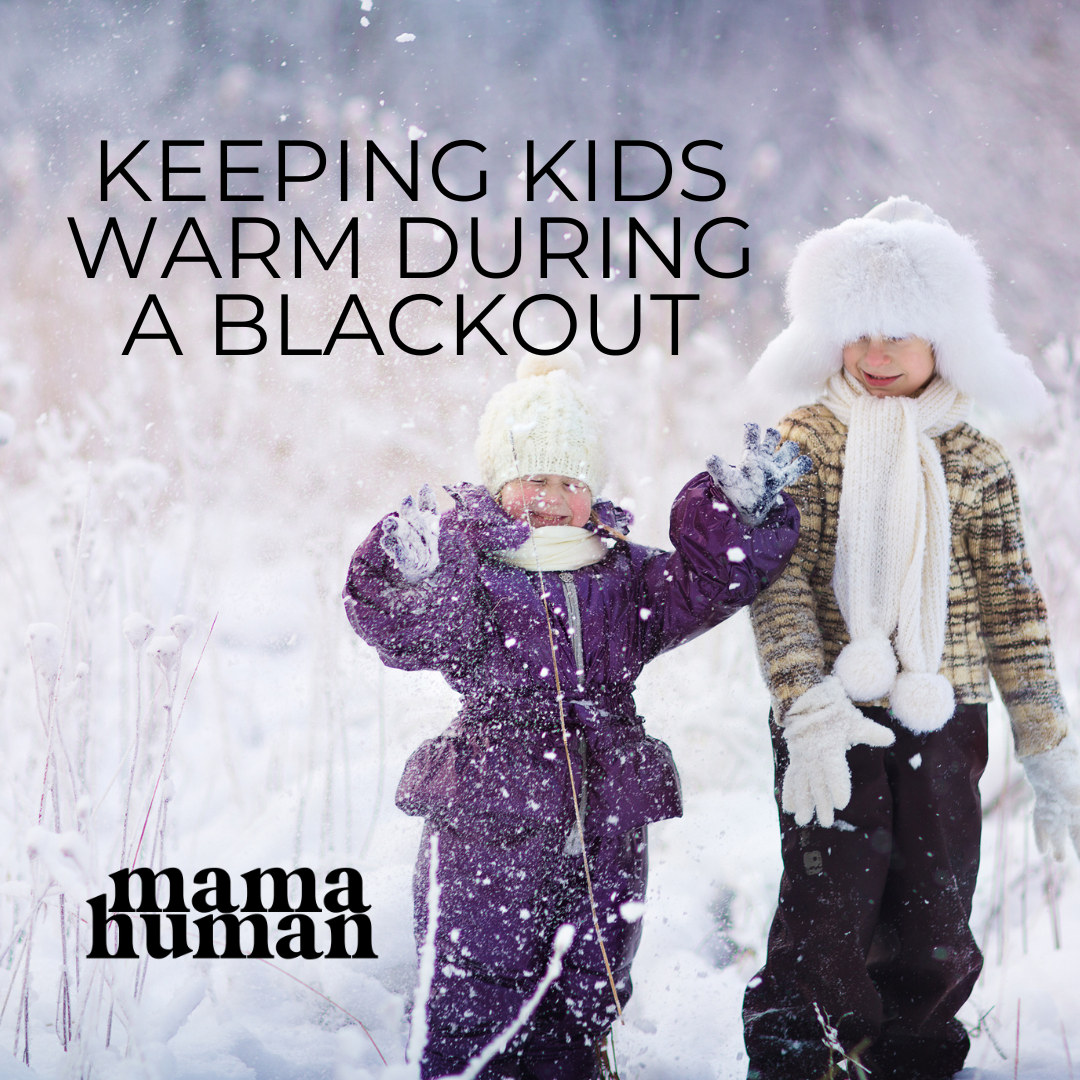 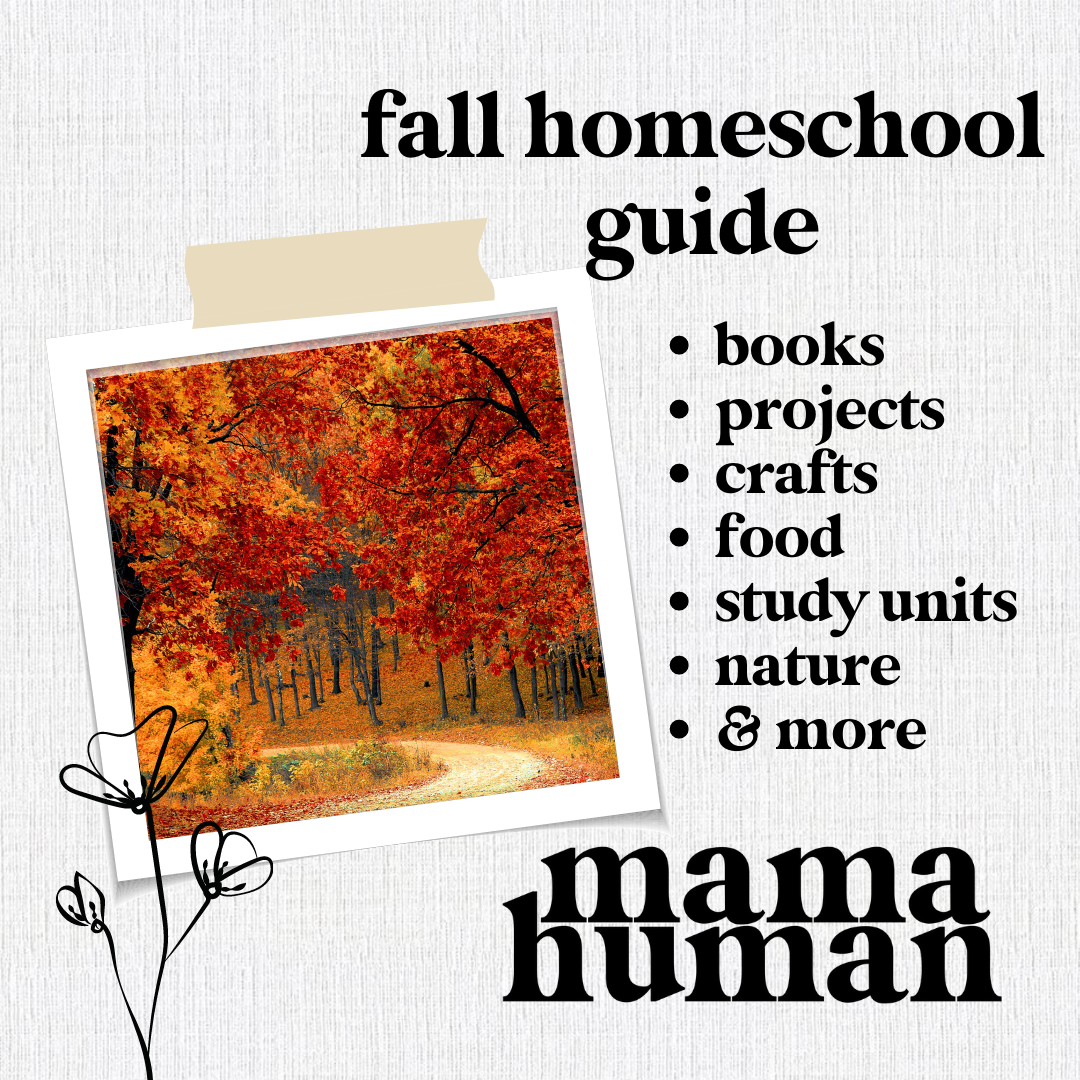 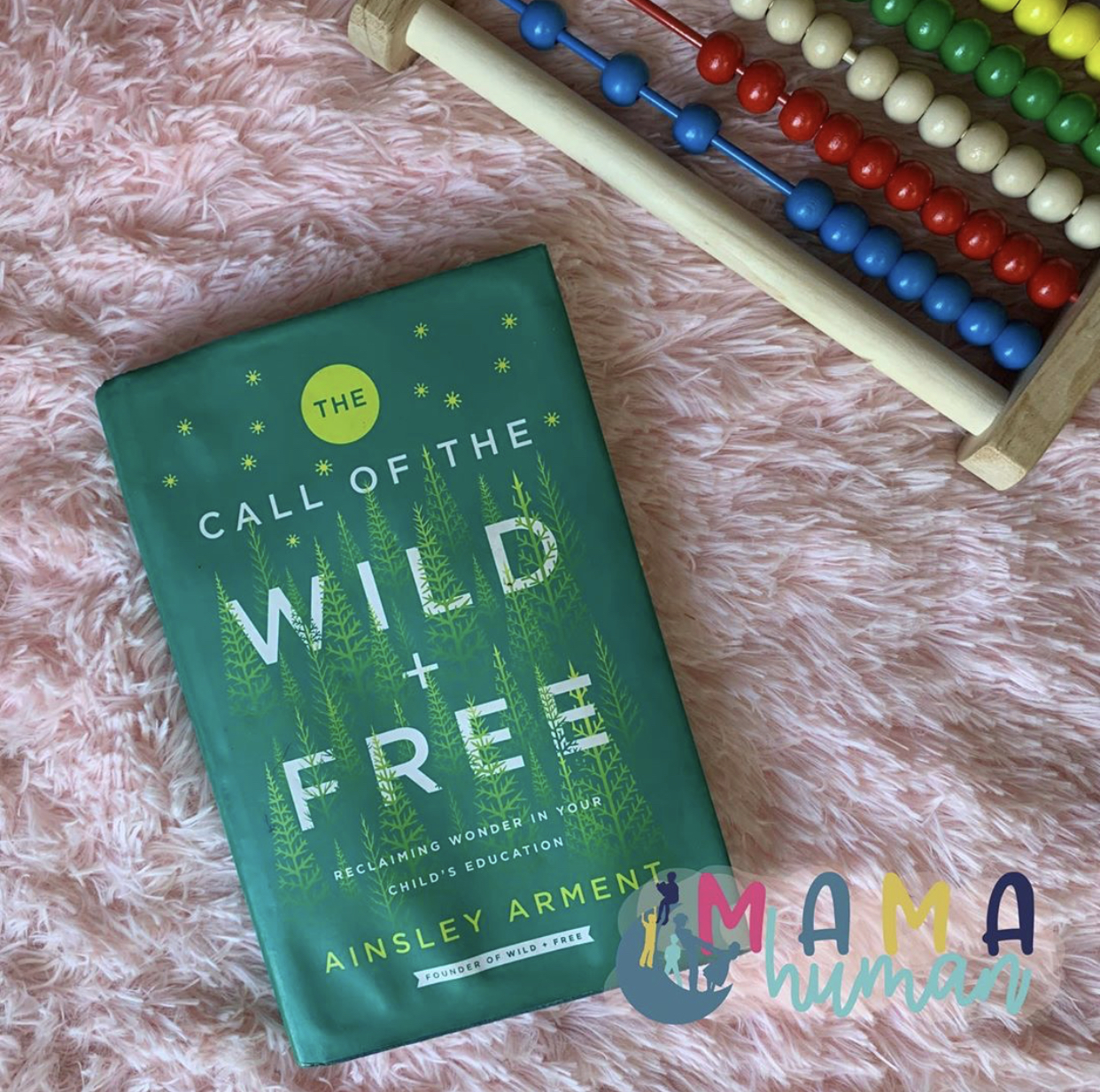