We moved to California in 2013 for my husbands job. Before moving there, we hadn’t really traveled much except for the occasional long weekend. It was California that gave us the travel bug – something I would have never expected. I was and still am obsessed with photography and it was through traveling in CA that I realized that I didn’t have to have models in front of me to shoot amazing things.

There’s such a diverse landscape in California. So much to see and do year round that it’s endless. This list will serve mostly as our bucket list checklist at this point as we have seen most of these things and experienced them first hand. I will be sharing those adventures with you as we recap our time in CA.

You can click on any links below to see the posts as they go live. . 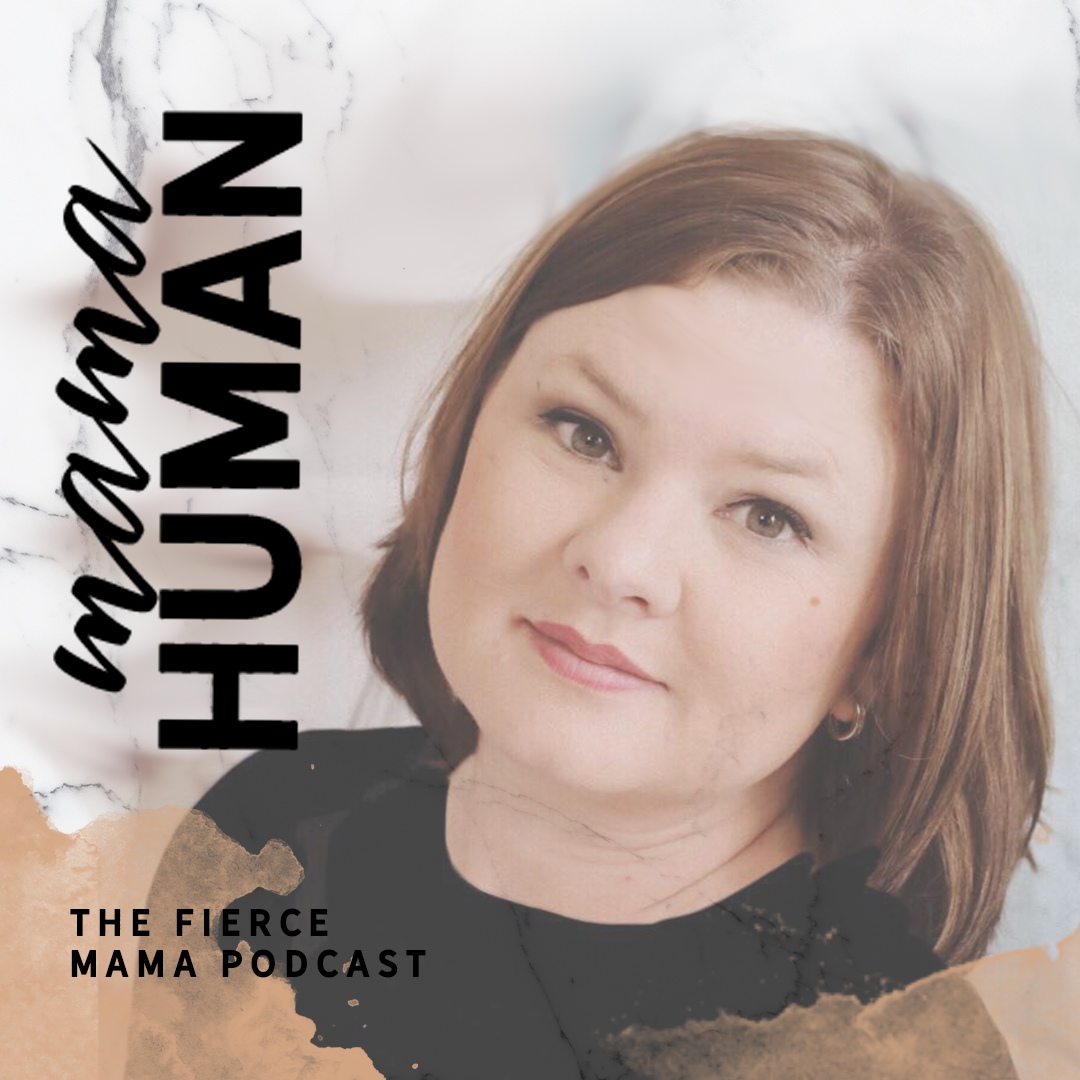 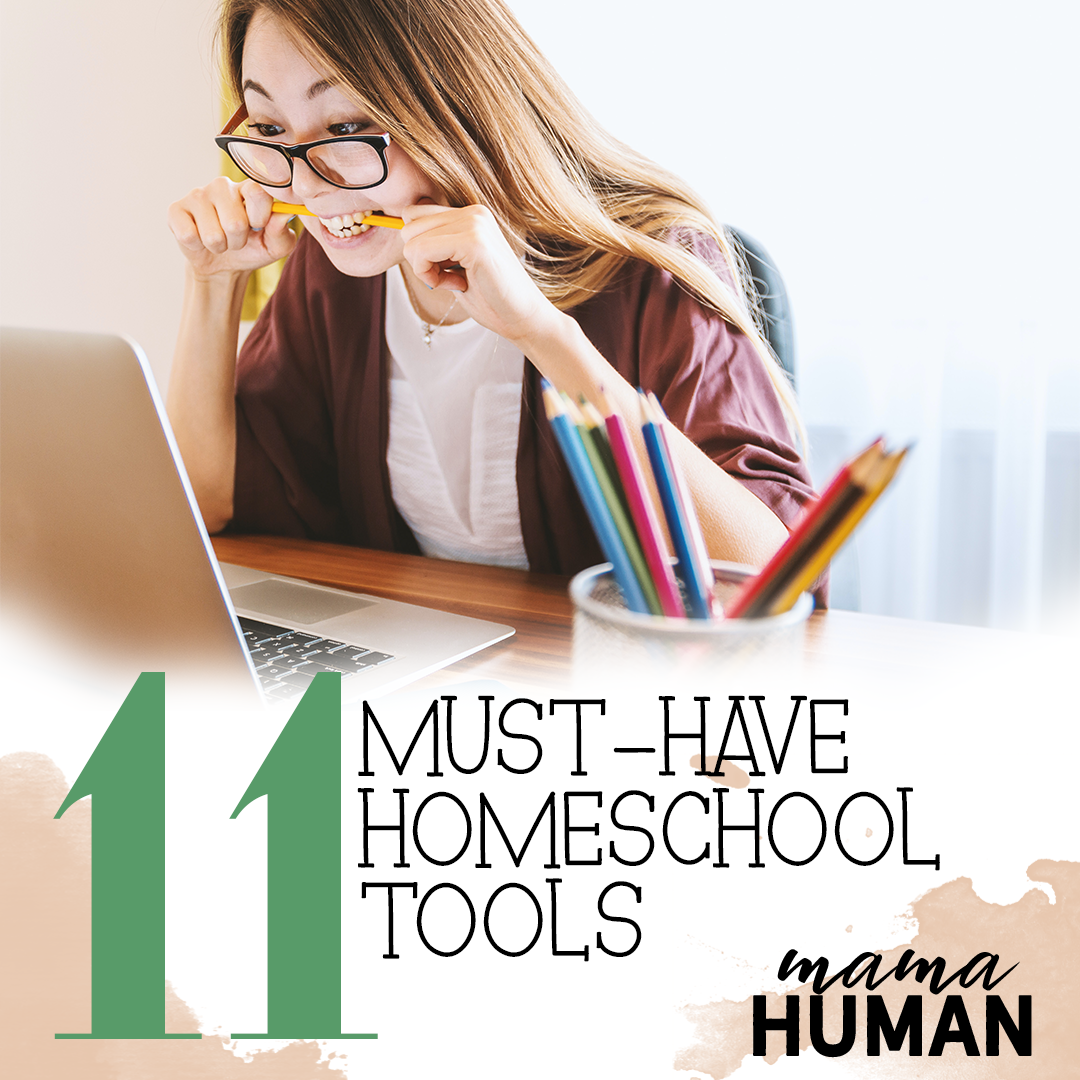 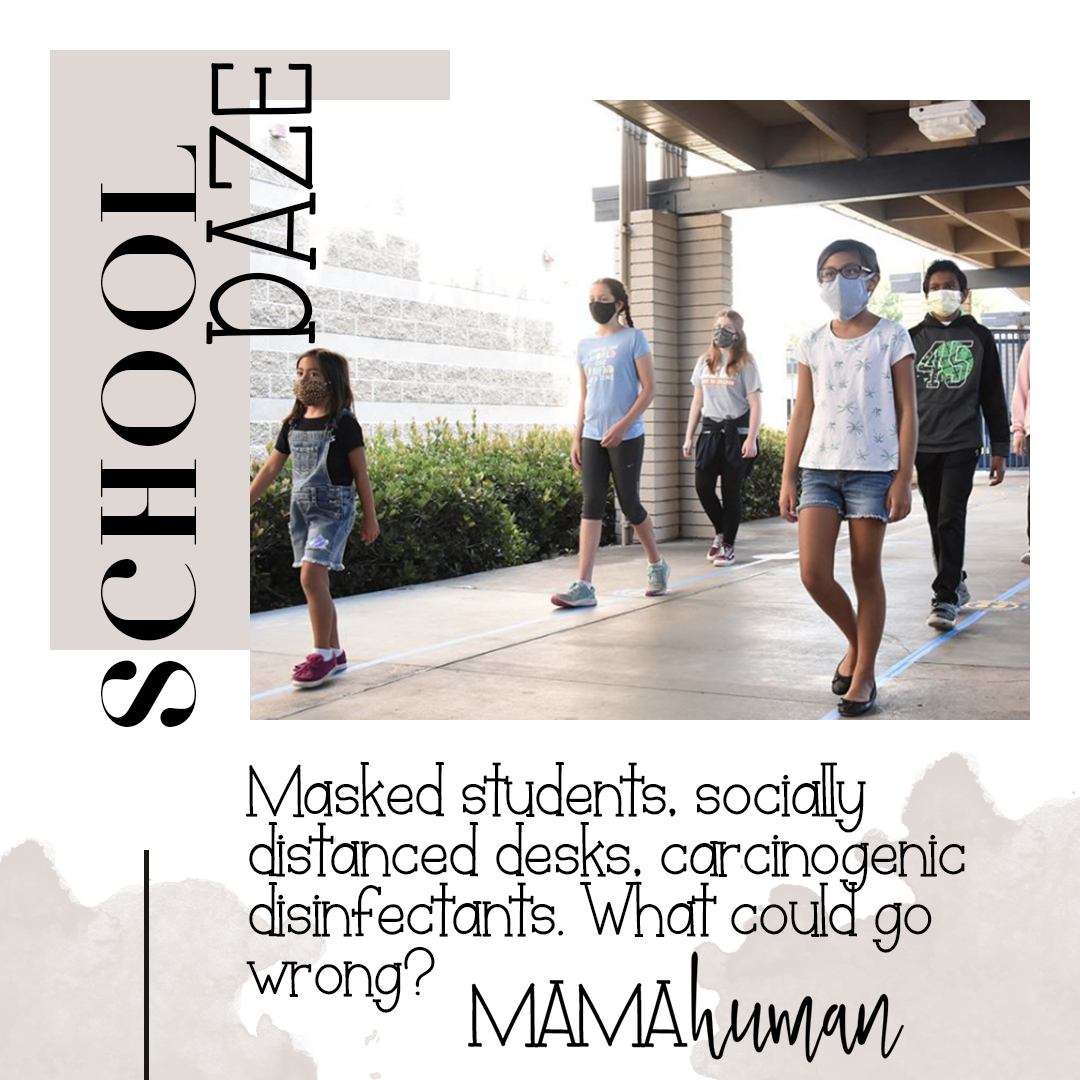 School Districts Are Preparing to Mask Your Children 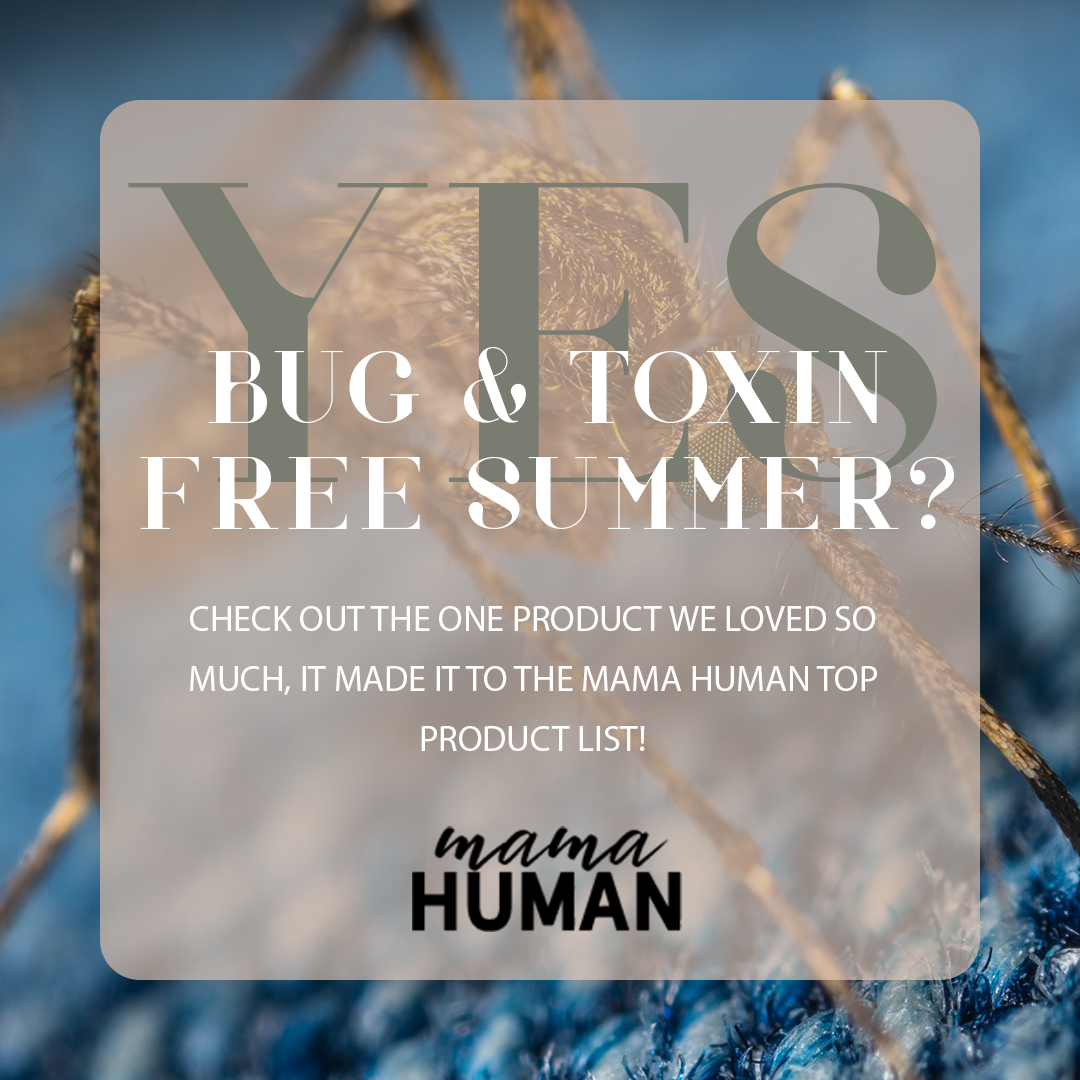